SPANISH 101/SPANISH 102
These beginning level courses are designed to provide a general background in the language and understanding of cultures of the Spanish-speaking world. We offer face to face, hybrid and online classes.

SPANISH 201/SPANISH 202
These Intermediate level courses are designed to provide a more nuanced study of the Spanish language and greater understanding of cultures of the Spanish-speaking world through film, music, news sources, literature and other expressions. These classes meet 100% online.

Questions about this pathway?

Why is it important to learn Spanish?
-There are over 400 million Spanish speakers world-wide.

-With more than 33 million speakers, Spanish is the second largest language in the United States.

-Hispanics are the largest minority in the United States, with the majority of them being Spanish speakers.

-Being able to speak Spanish greatly enhances your resume. Being a Spanish speaker will make you more competitive in the workplace.

-Given the increasing importance of trading with Latin American countries, Spanish speakers have additional career opportunities.

-Whether as a Spanish teacher or that of any discipline, you can make a difference in the field of education.

-Your ability to understand Spanish enables you to gain important insights which monolinguals cannot.

-As we grow older, our memory begins to fade. Learning a foreign language actually helps keep your memory sharp.

-You can travel to any Spanish-speaking country and really immerse yourself in the culture.

While Central Arizona College has a transfer pathway in Spanish, we also offer a strong curriculum in Sign Language. We strive to provide students with the skills necessary to understand and communicate in American Sign Language, as well as to understand the cultural norms, values, beliefs of the deaf and hard of hearing community. 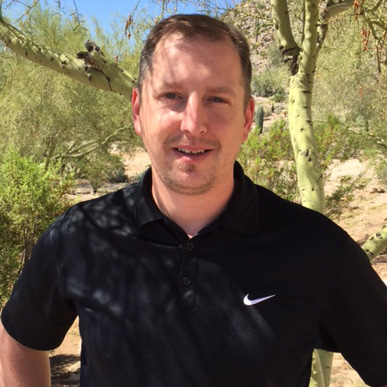 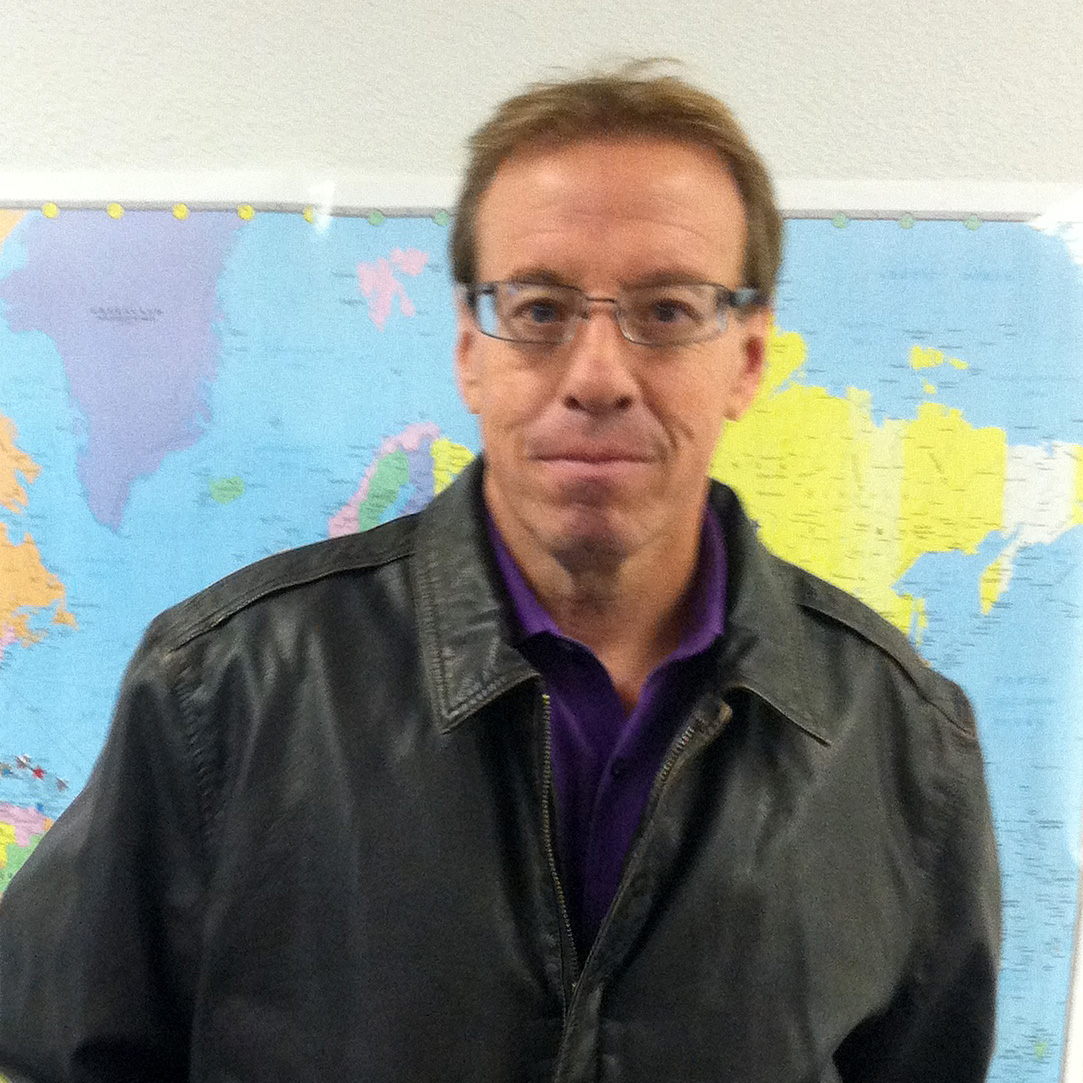