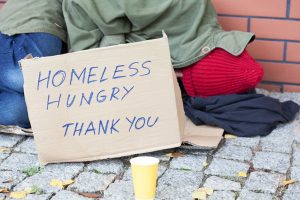 In honor of National Hunger and Homelessness Awareness Week, Central Arizona College will join the movement to end hunger and homelessness. From November 11-19, 2017, informational tables displaying resources throughout Pinal County will be available at each campus.

According to https://hhweek.org, 549,000 Americans are homeless on a typical night and 795 million people do not have enough to eat.

National Hunger and Homelessness Awareness Week is a national endeavor by the National Coalition for the Homeless to promote education, action, and awareness about hunger and homelessness. More than 700 locations nationwide will come together to raise awareness about these issues.