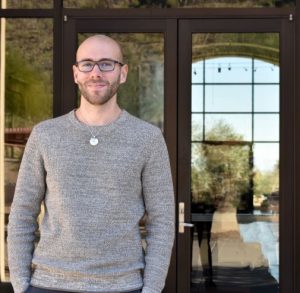 Wyly’s selection as a Coca-Cola Silver Scholar is based on the score he earned in the All-USA Community College Academic Team competition. Students are evaluated on their academic achievement, leadership, and engagement in college and community service.

The announcement of this prestigious award comes just a few weeks after Wyly was awarded First Team honors at the All-Arizona Academic Team Recognition Ceremony where he received a $1,000 scholarship

Phi Theta Kappa is the premier honor society recognizing the academic achievement of students at associate degree-granting colleges and helping them to grow as scholars and leaders. The Society is made up of more than 3.5 million members and nearly 1,300 chapters in 11 nations, with approximately 240,000 active members in the nation’s colleges. Learn more at ptk.org.