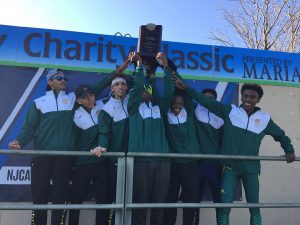 Since 2002, this is the 8th overall national championship in cross country (men and women)  for CAC and a NJCAA record 7th Division One Championship.